Email does a good job at enabling contact - you can retrieve forgotten passwords just as easily as you can email your Grandmother - but it does a pretty poor job at identifying you. Given your email address, there's no understanding nor context about you, the user. Because of this, companies like Clearbit have built large businesses around enriching email addresses with data sourced from around the web, to make them more useful as identities.

This lack of context & understanding is in contrast to other common mechanisms of identifying users, such as OAuth. Login with Google, Twitter or Facebook are a few examples of OAuth-based logins that go beyond just an identity - they let 3rd party developers tap into the closed data these companies have (for better or for worse).

This helps identifiers moves beyond just an identifier, and toward becoming a user, with interests, friends, contacts, followers, profile pictures, genders, birthdates, and more.

This is powerful. As a developer, supporting “Login with [social platform]” lets you tap into this enriched data for numerous things:

There are several downsides to this method of OAuth based authentication, for both developers building atop these platforms and for users that authenticate with them:

Using cryptowallets alongside crypto-enabled social protocols are an alternative that I believe will bridge the gap between an identity and a user and improve upon the aforementioned issues:

Though, crypto wallets are not without downsides. Adoption is currently low - everyone has an email but not everyone has a crypto wallet. Additionally, emails allow for easy message exchange but wallets currently do not (though many protocols are trying to fix this), so it's challenging to reach users strictly by their wallets. Lastly, privacy controls are non-existent: if I didn’t want to share a list of my on-chain followers with a certain platform, there’s no current method of preventing this (in contrast to the granular, user-controlled permissions that OAuth uses).

At Paragraph, we've built several integrations involving wallets-as-an-identity and it’s been a very positive experience. For example, when a user connects their wallet and signs in, we detect if they have a Faracaster account. If so, we permissionlessly pull in their avatar, name, & users they’re following, and bootstrap their Paragraph account by prompting them to subscribe to their followers. No gatekeeping, no OAuth, no action needed from the user - nothing beyond just a wallet address & credibly neutral social protocols. 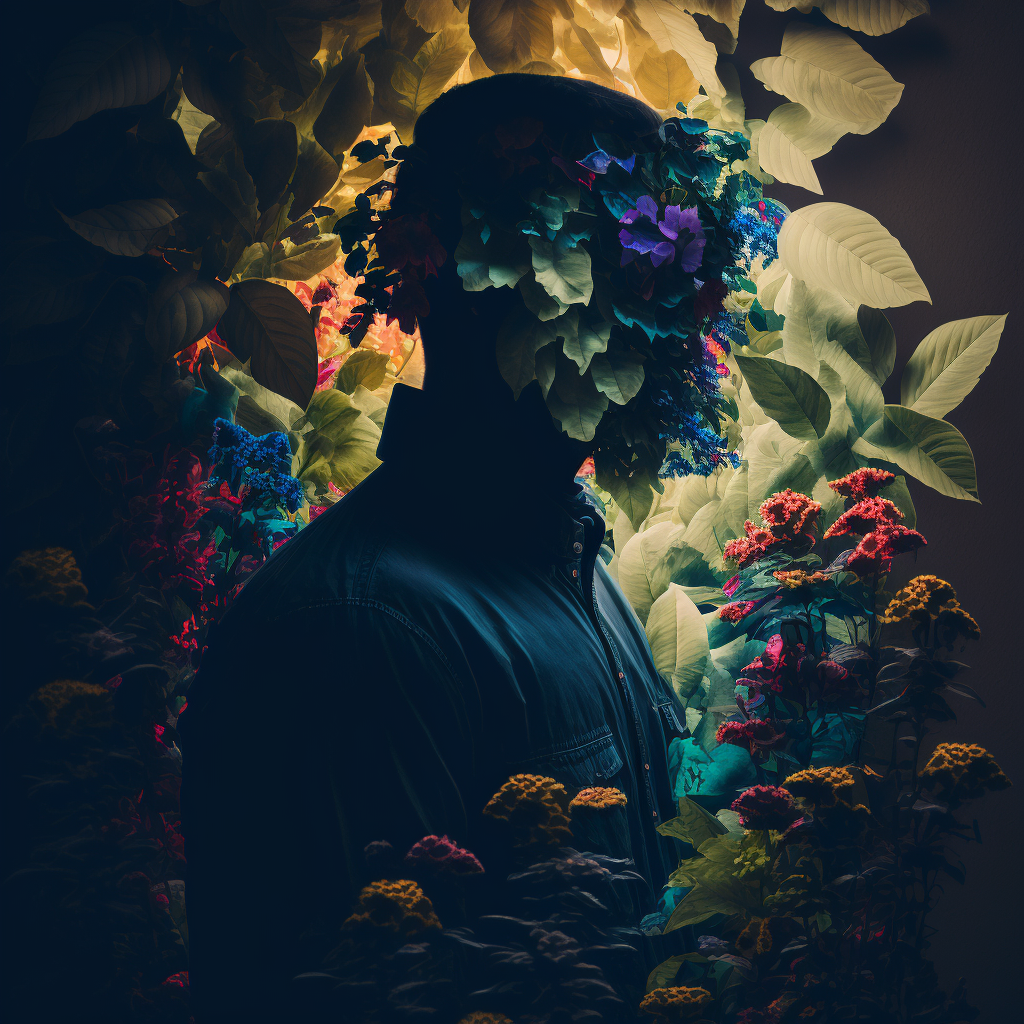